Oniria Crimes will no longer be available in console online stores 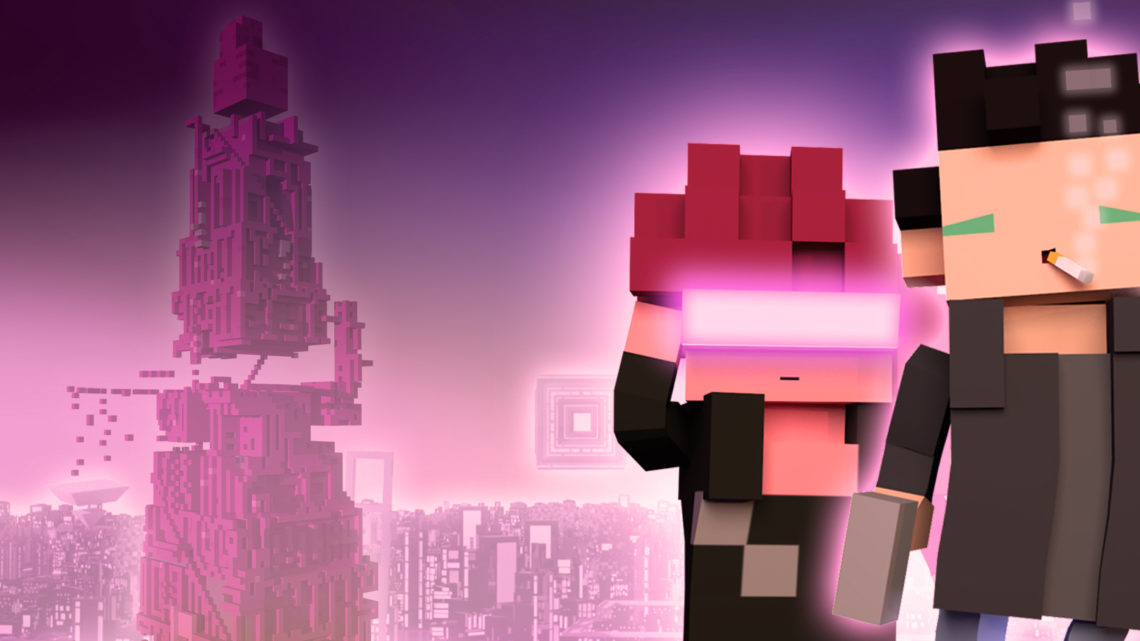 Today we have sad news. As you may know, Oniria Crimes console ports published on the PlayStation Store and Microsoft Store have bugs that prevent you from getting all the achievements. Switch port also has bugs that have never been patched.

From cKolmos we have been committed to the quality of the game since the beginning, and we still are. We fixed all reported bugs that were in our hands during the weeks after the game release. However, the patches never made it to the console versions, which have always been out of our control.

For all these reasons, in February we decided to end our relationship with the publisher for online distribution. We also asked the game to be removed from the mentioned stores.

After several months, it has finally been removed from the PlayStation Store. In the coming weeks it will be removed from the other two stores (we hope). Please do not buy Oniria Crimes for consoles. The port is broken and will not be patched.

Steam version, which we can manage independently from now on, is up to date and continues to be updated. In fact we are working on a new patch that fixes some minor issues recently found thanks to the community.

There are no plans to create new ports of the game for consoles at the moment, but we will keep you informed if this happens.

As you can imagine, this situation it is very frustrating for us. We put our heart in our games and Oniria Crimes port doesn’t represent the quality we love to deliver. Although it is not our responsibility, we want to apologize for not being able to get our publisher to release the patches. We also ask you to understand that cKolmos has not received any profit from the sales of Oniria Crimes in consoles and that it is not up to us to settle claims for refunds.

However, we do want to do our part to compensate players who want to complete the game, and we will give away Steam keys to those who have purchased a console version. You just have to contact us.

Oniria Crimes will no longer be available in console online stores

[DevLog #11] What we learned about Virtual Reality in Ultralan 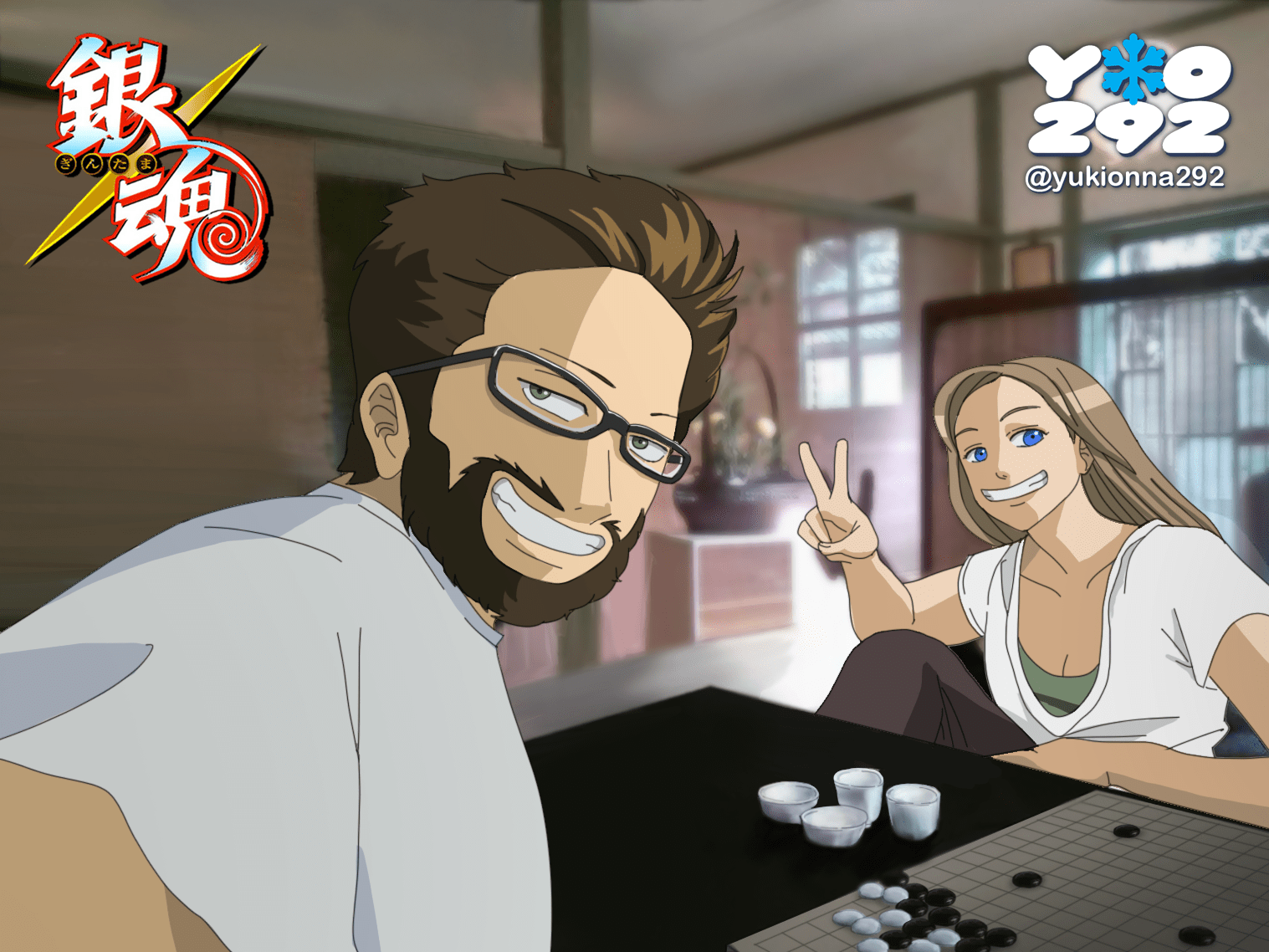 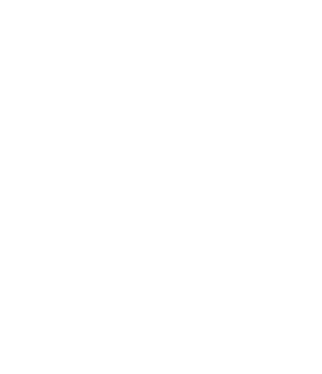